Drop us your contact info and a description of your project and we'll reach out to you shortly.

Thank you, your submission has been received. We will contact you shortly!
Oops! Something went wrong.
Please try again in a little while.
Digital
LDNightlife 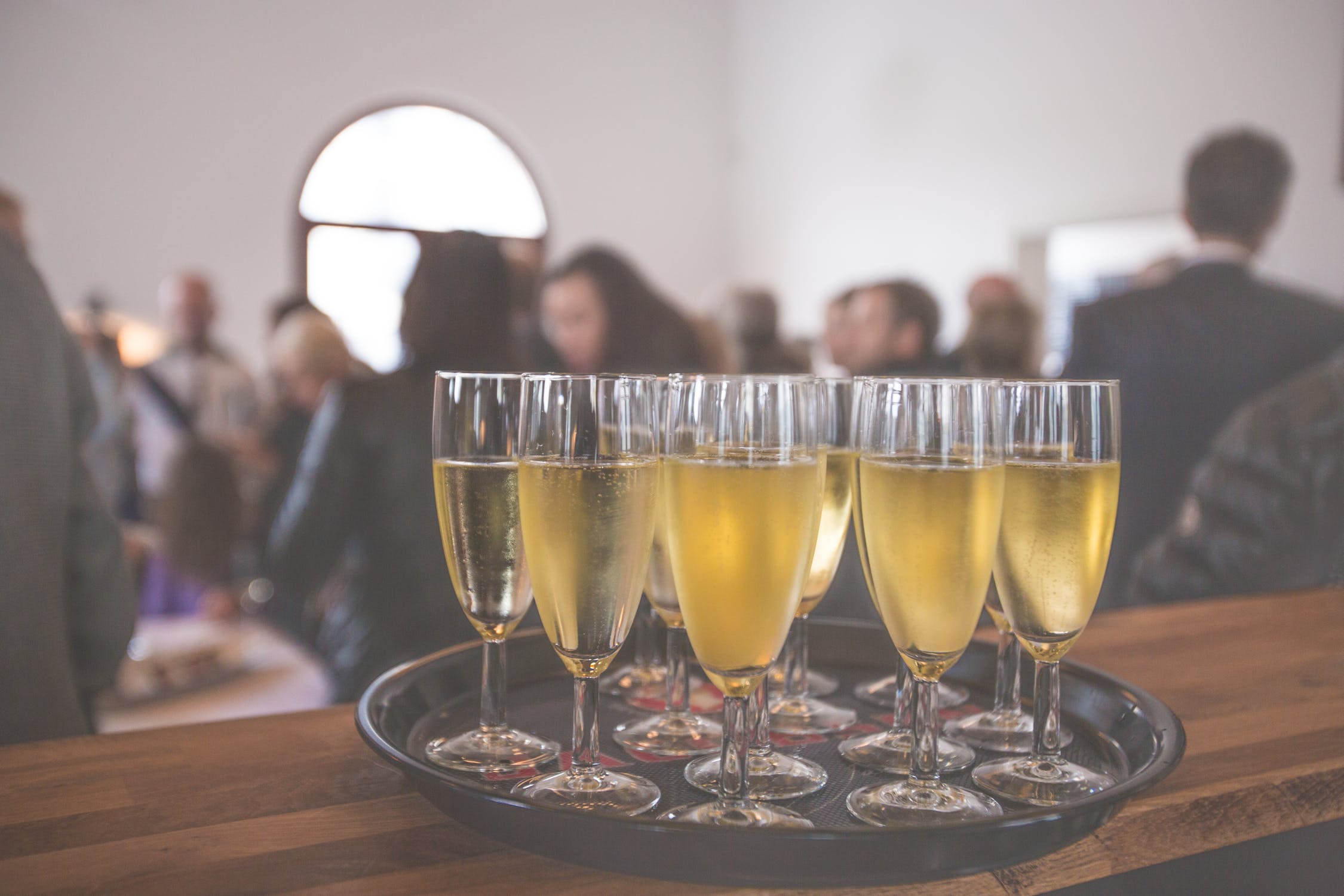 What's the fastest and leanest you can turn an idea into a revenue earning business?

Lots of teams can move fast, but only the inspired can move quickly and tactically. As designers and entrepreneurs, we understand the need to move products quickly, but also keep in mind the need to make tactical business decisions. LDNightlife was our first exploration into how quickly we could launch a working product with strong indication of product-market fit.

With one month left staying in London, one of Cultivo’s core members had an idea they wanted to try out in London.

We had realized that students in London went to clubs and concerts substantially more than American students and were on tight budgets. London is expensive, and the venues frequented by students are no exception. At the same time, promoters and venues all too often had unsold tickets right before an event, and would have to either give them to friends for free or let them go unused.

The idea was to work with ticket distributors and promoters to create an online club of sorts, offering members free tickets to last-minute events through a membership, offering the unsold tickets from our partners and providing the promoters with a kickback. With a little bit of market research, an online subscription allowing concert/club goers to get unlimited access to select event offerings was launched.

For £35/month, students could claim as many available event tickets as they would like as availability permits. In under one month, we hashed out the idea, conducted a market analysis, built an initial MVP of the site, pushed a full redesign, gained 600+ followers on social media, built a campus rep network across five London universities, and onboarded an initial group of subscribers who used the service for one month. When we went home, we ceased operations but are actively pursuing London based ticket distributors to build and launch the full product.

Our MVP taught us that users were hesitant to sign up for the service without a strong indication of the value they were receiving. We updated the product so people could sign up for a trial to view events, but would need to sign up once they claimed an available event. This led to a  strong rate of user acquisition in the last week of our stay. In one month, we successfully built, launched and iterated on a product, locking in £280 in monthly subscription fees in the week we launched; all done spending under $50.

Cultivo prides itself on speed and agility. Your competition is not waiting for you, and while you need to be fast, moving without intention can make things more complex and create new problems. Work with Cultivo to move fast and hard, outmaneuvering your competitors and making more intelligent strategy decisions by better understanding your stakeholders. 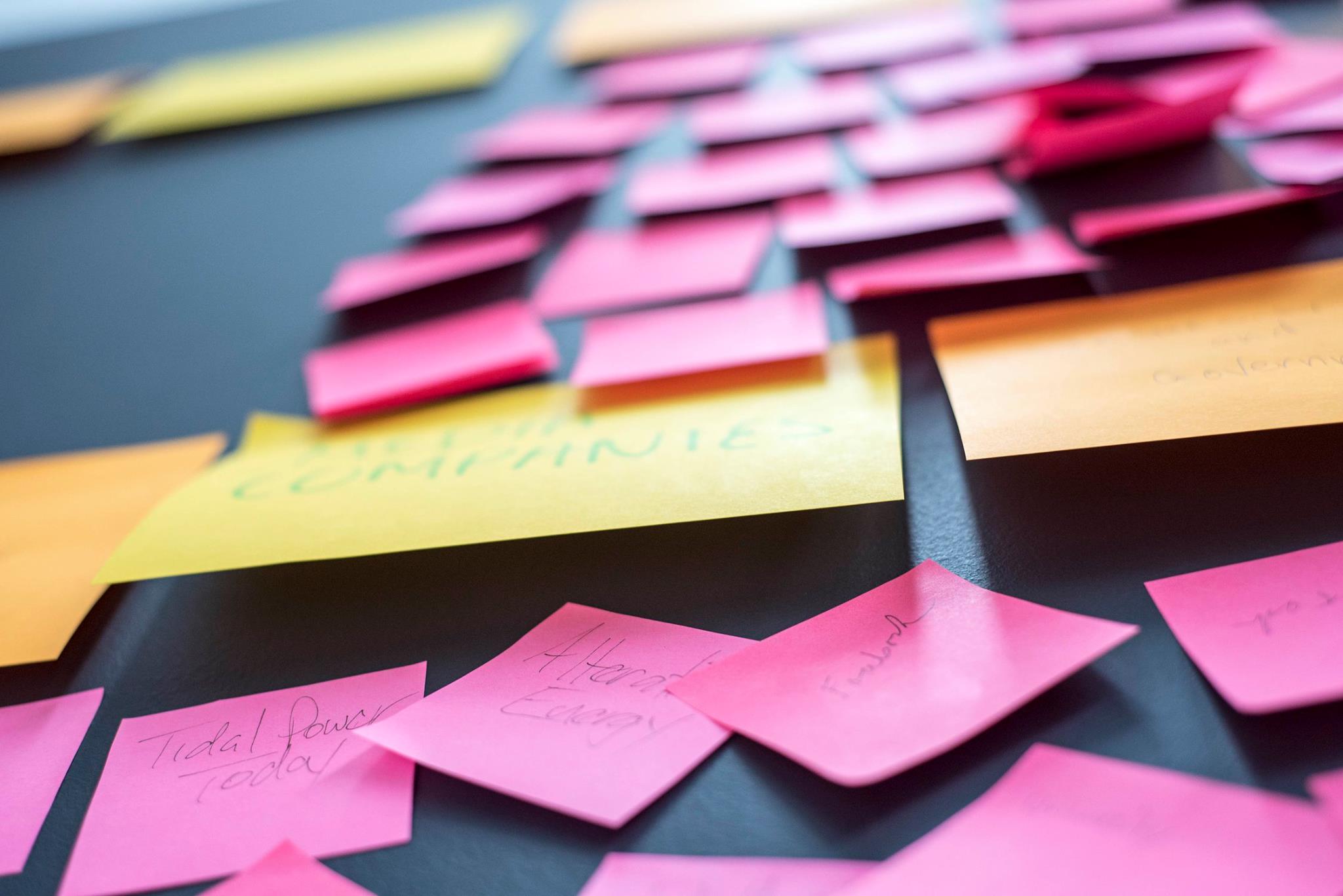 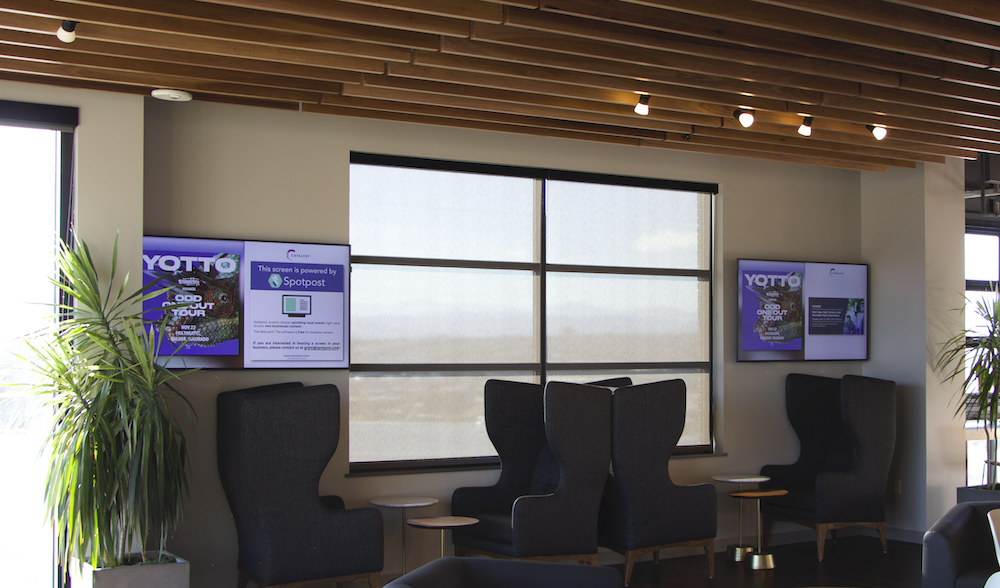